Some unvaxxed kids banned from attending their own proms 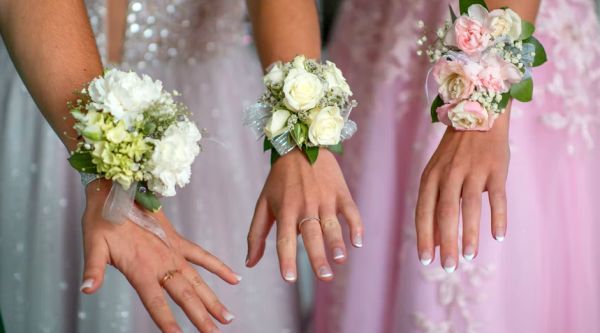 (THE NATIONAL PULSE) – Oakland officials are blocking unvaccinated high school students from attending their own prom.

Monte Vista High School in Danville, California booked Oakland’s Scottish Rite Center for its annual prom, a school tradition since at least the 1990s. Dr. Kevin Ahern, the school principal, says that when they booked the venue for the February 12th event, they thought it would fall under Alameda County’s guidelines for large indoor events: vaccinations required or a negative COVID test.

“What we weren’t aware of was that, in December, the City of Oakland had put together an ordinance that required vaccination only,” Dr. Ahern said. Dr. Ahern says that current regulations exclude roughly 20 unvaccinated students.

The post Some unvaxxed kids banned from attending their own proms appeared first on WND.