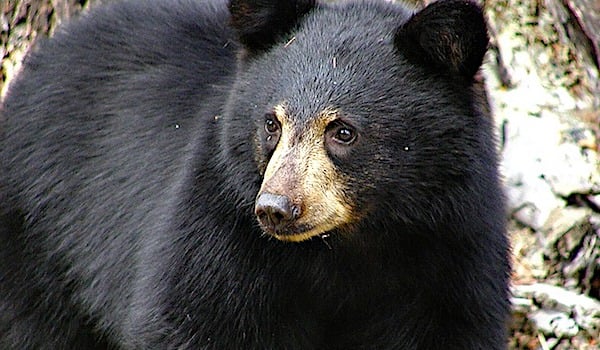 (NEW YORK TIMES) — Since summer, a black bear known as Hank the Tank has made a 500-pound nuisance of himself in South Lake Tahoe, California, breaking into more than two dozen homes to rummage for food and leaving a trail of damage behind.

So far, nobody has been able to deter Hank, said Peter Tira, a spokesperson for the California Department of Fish and Wildlife. Department officials and local police have tried to “haze” the bear with paintballs, bean bags, sirens and Tasers, but he is too drawn to humans and their food to stay away for long.

“It’s easier to find leftover pizza than to go in the forest,” Tira said Sunday.