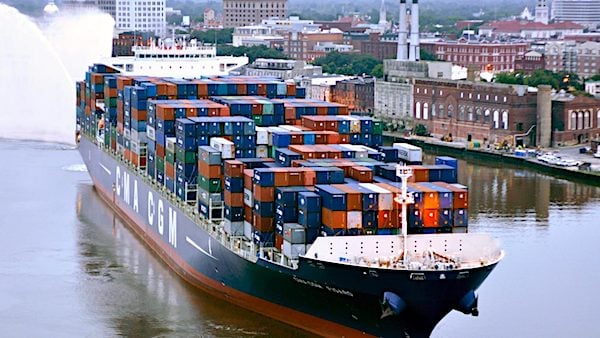 American farmers, ranchers and growers don’t have a shipping container shortage, as has been reported. Foreign shipping carriers are refusing to take American and California-made products, and instead, the shipping carriers take empty containers back to China. The CNBC investigation found that in October and November 2020, shipping carriers rejected 178,000 agricultural export containers worth $632 million.

China pays shipping carriers so much money to export Chinese-made goods, they are then paid a premium to carry the empty containers from America back to China. As a result, hundreds of thousands of containers with American products are delayed or remain sitting rotting on American docks in American ports while foreign customers wait.