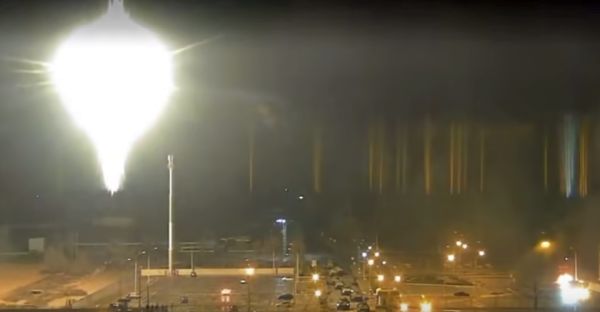 (ASSOCIATED PRESS) – Russian forces shelled Europe’s largest nuclear plant early Friday, sparking a fire as they pressed their attack on a crucial energy-producing Ukrainian city and gained ground in their bid to cut off the country from the sea.

The world’s leading nuclear authorities were concerned — but not panicked — about the damage to the power station, but the assault triggered a phone call between U.S. President Joe Biden and Ukrainian President Volodymyr Zelenskyy, and the U.S. Department of Energy activated its nuclear incident response team as a precaution.

The attack on the eastern city of Enerhodar and its Zaporizhzhia nuclear plant unfolded as the invasion entered its second week and another round of talks between the two sides yielded a tentative agreement to set up safe corridors to evacuate citizens and deliver humanitarian aid.