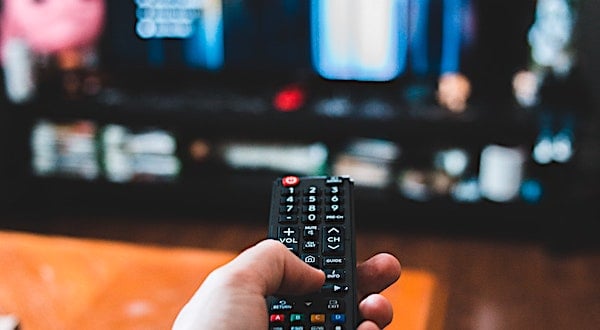 (Photo by Erik Mclean on Unsplash)

It was reported recently that the millions of dollars funneled by Mark Zuckerberg into the 2020 election in Missouri were reason for the state legislature to take action to safeguard future voting.

Those millions were handed out all across the nation, and a study revealed that because they were spent politically – outside of any regulation for American campaign spending – they likely “bought” the election for Joe Biden.

But now an investigation in neighboring Mississippi shows that Zuckerbucks, as they were derogatorily described after he handed out some $420 million to mostly leftist state officials for the 2020 election, are causing more problems.

The Federalist is reporting that three people were arrested in Mississippi in the last two weeks for the alleged embezzlement and fraudulent spending of Zuckerbucks.

The report explained what’s well known: that the Facebook head “poured millions into a nonprofit called the Center for Tech and Civic Life, or CTCL, in 2020. That nonprofit then gave more than $350 million in private funds to elections offices around the country. CTCL said its goal was to provide funding for the ‘safe administration’ of elections during the Covid-19 pandemic.”

However, the actual spending has created all sorts of disputes.

Among those are that “CTCL focused its funding on Democratic counties (no surprise, given that CTCL’s leadership consisted of former Democratic staffers).”

And while the funds were supposed to go to pandemic-related items, some actually went to hire Democrat activists to work inside of the nation’s elections system.

Now there’s “more to the story.”

“Several months ago, the Mississippi Office of the State Auditor started investigating allegations of fraud at the Hinds County Elections Commission, an office that received $1.9 million in CTCL grants. Agents eventually discovered that election commissioners purchased two 85-inch Samsung televisions that never made it into the commission’s building. The TVs were allegedly bought to allow election workers to socially distance and still watch the 2020 results, but instead the TVs went to the homes of private individuals, including one commissioner,” the report said.

And, “Thousands of dollars worth of personal protective equipment also walked away. That, too, was found at a private residence. Fake invoices — one by a local movie production company and the other by a hairdresser’s LLC — were submitted for sanitizing buildings, Covid testing, and voting machine audits. The work described in the invoices was never done, but the people submitting the invoices were paid.”

At issue is “hundreds of thousands of dollars.”

The report explained the risk of fraud “skyrockets” in such situations, where a private group dishes out a lot of money quickly, and there are few internal controls over the expenditures.

The report warned, “When the public hears about election fraud, it erodes their faith in government. The same is true for financial fraud. The damage is doubly painful when elections officials are caught stealing money. The profligate spending of Zuckbucks allowed that distrust to be sown.”