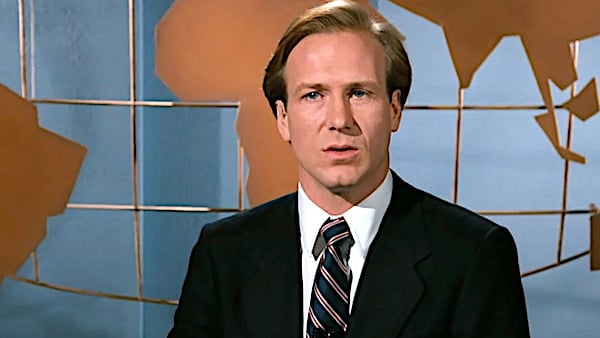 (DEADLINE) — William Hurt, who often played a quiet intellectual in his early acting roles, but later took more strident turns in science fiction and Marvel films, has died just a week before his 72nd birthday.

William Hurt’s son, Will, posted today that his father has died. It was announced in May 2018 that the elder Hurt had terminal prostate cancer that had spread to the bone.

“It is with great sadness that the Hurt family mourns the passing of William Hurt, beloved father and Oscar winning actor, on March 13, 2022, one week before his 72nd birthday. He died peacefully, among family, of natural causes. The family requests privacy at this time.”