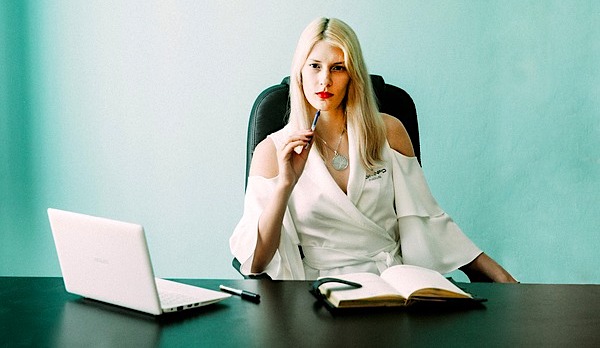 (Image by Maura Nicolaita from Pixabay)

(STUDY FINDS) — HOUSTON, Texas — New research is revealing just how common religious discrimination is in the workplace. A team from Rice University says two-thirds of Muslims, half of Jews, and over a third of evangelical Protestant Christians all report dealing with some form of discrimination linked to their religious beliefs while on the job. While discriminatory experiences differ between religions, these findings suggest a troubling broader trend regarding religion in the workplace.

“When we conducted interviews, we were able to get much deeper into how people are experiencing religious discrimination,” says lead study author Rachel Schneider, a postdoctoral research fellow in Rice’s Religion and Public Life Program (RPLP), in a university release. “We found that it’s not just about hiring, firing and promotion, which are the things that people usually think about.”

In general, members of all three religions reported experiencing negativity on the job, social exclusion, stereotyping, and even harmful or demeaning comments. More specifically, both Muslims and Jews say they felt especially targeted by “anti-Islamic and antisemitic rhetoric tied to being seen as part of a larger group.”

Double tragedy as teenagers, 18 and 13, die in separate sand collapses

Double tragedy as teenagers, 18 and 13, die in separate sand collapses