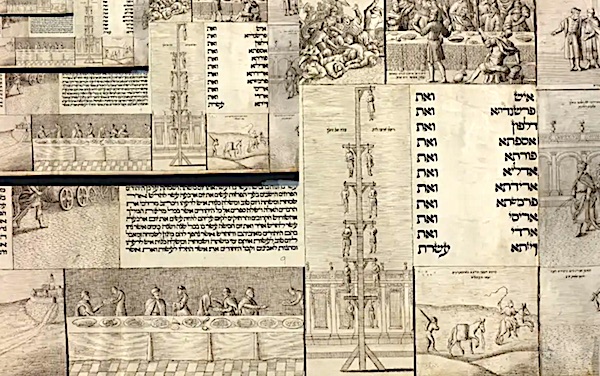 The Esther Scroll of Amsterdam that damned the enemies of the Jews. (courtesy National Library of Israel)

(JERUSALEM POST) — Among the millions of items in the National Library’s collections are also hundreds of Esther scrolls – the largest in the world. Some of which are particularly ancient and rare, that tell the story of Jewish communities throughout Europe and Eastern Jewry. As the nation marks Purim, the National Library provides a rare glimpse into part of the collection.

One of the world’s oldest known Esther scrolls (also known as a “megillah“) has recently been gifted to the National Library of Israel in Jerusalem, home to the world’s largest collection of textual Judaica.

Esther scrolls contain the story of the Book of Esther in Hebrew and are traditionally read in Jewish communities across the globe on the festival of Purim, which will take place on February 25-28 this year.

Why the Metaverse Poses an Existential Threat to Humanity