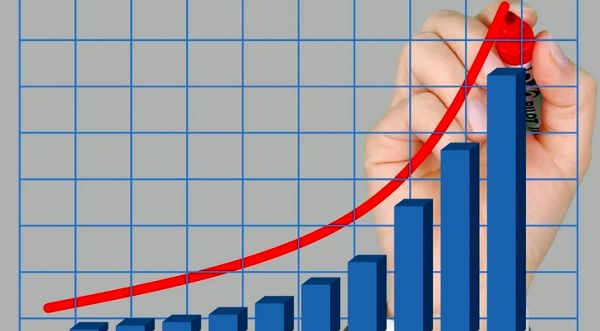 Former Barack Obama political adviser David Axelrod is advising Democrats to stop blaming inflation and the price of fuel on Vladimir Putin and his invasion of Ukraine.

Americans don’t believe it, anyway, he said on the “Hacks on Tap” podcast.

At her weekly news conference Thursday, House Speaker Nancy Pelosi said the government is doing “everything we can to minimize the Putin price hike at home.”

“Since he started amassing troops earlier this year, the price at the pump has gone up 75%,” she said.

NOW – Pelosi: “We’re doing everything we can to minimize the Putin price hike at home.”pic.twitter.com/0CCjw3WPjX

However, inflation and the price of gasoline has been on the rise the entire Biden presidency. 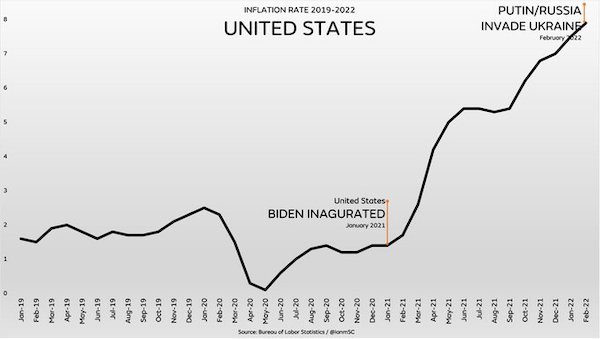 They said there wouldn’t be inflation

Then they said it would be transitory

Then they blamed it on supply bottlenecks

Then they blamed it on greedy corporations

Then they blamed it on oil & energy

Now they blame it on Russia

When will they blame the Fed & monetary policy? https://t.co/nugzlBVY9E