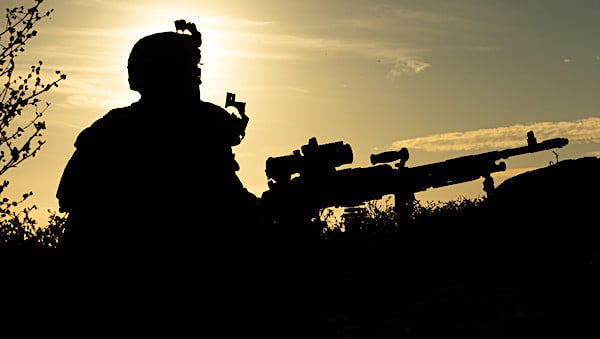 (100 PERCENT FED UP) – As tensions rise between the United States and China, thousands of American soldiers are being sent to Australia in preparation for a possible Chinese invasion of Taiwan.

A rotational US Marine force of approximately 2,200 soldiers will be based in the Northern Territory through September. 1,000 Marines have already arrived in Darwin, where they will train with the Australian Defence Force (ADF) to ensure preparedness for potential conflict/crises in the region.

Colonel Marcus Constable, commander of the ADF’s northern force, has said that the Australia-US relationship is essential. “It is a key way we increase regional cooperation with partners in the Indo-Pacific,” said Colonel Constable. “Together we conduct a comprehensive range of training activities including humanitarian assistance, security operations, and high-end live-fire exercises.”