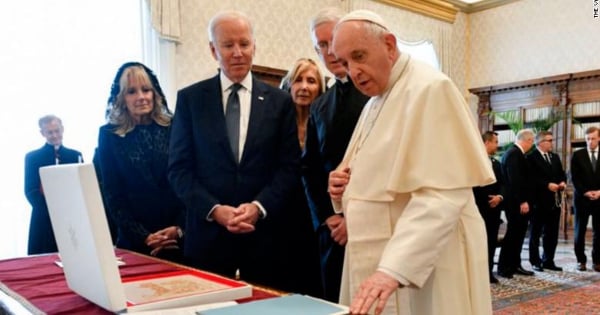 (JERUSALEM POST) — The Vatican is studying the possibility of extending Pope Francis’ trip to Lebanon in June so he can fly to Jerusalem to meet there Russian Orthodox Patriarch Kirill, who has backed Russia’s war in Ukraine, two sources told Reuters on Monday.

It would be only their second meeting. Their first, in Cuba in 2016, was the first between a pope and a leader of the Russian Orthodox Church since the Great Schism that split Christianity into Eastern and Western branches in 1054.

Kirill, 75, has given his full-throated blessing for Russia’s invasion of Ukraine, a position that has splintered the worldwide Orthodox Church and unleashed an internal rebellion that theologians and academics say is unprecedented.