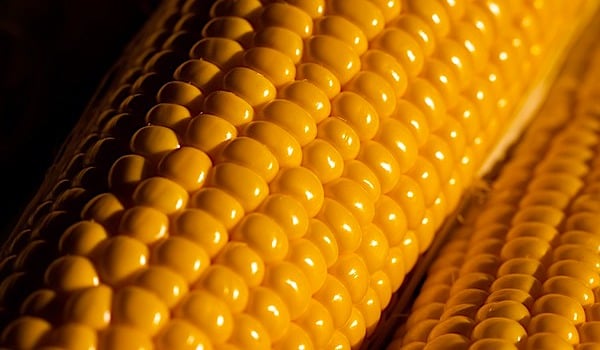 (Image by Engin Akyurt from Pixabay)

“We’re leaning on you, our farmers, our biofuel refiners,” the president said during remarks at an ethanol facility in Iowa on Tuesday.

“It’s not going to solve all our problems, but it’s going to help some people,” Biden continued. “And I’m committed to doing whatever I can to help. Even if it’s an extra buck or two in the pockets when they fill up, it’ll make a difference in people’s lives.”

However, just 2,300 of the nation’s 150,000 gas stations — or roughly 1.5% — sell E15 gasoline, according to a White House fact sheet issued prior to Biden’s remarks. Stations offering ethanol heavy fuels are primarily located in the Midwest and Northeast, Department of Energy (DOE) data showed.

“Instead of unleashing the American energy industry to lower gas prices and using American corn to help make up for global grain shortages, Biden’s policy of burning more food for fuel will keep gas prices high and reduce food supplies,” Steve Milloy, a senior legal fellow at the Energy & Environment Legal Institute, said in a statement shared with the Daily Caller News Foundation.

“By the way, ethanol is less efficient than gasoline, reduces gas mileage and so costs consumers more than conventional gasoline,” Milloy added. “We know Joe Biden will do anything to avoid unleashing the U.S. energy industry, but this move inexcusably risks global food supplies.”

American drivers traveled 14,263 miles per year or 1,189 miles per month in 2019, according to Federal Highway Administration (FHA) data analyzed by Kelley Blue Book. Based on the FHA data and average mileage of vehicles in 2021, Americans use about 33 gallons a month.

Overall, the White House said the action, which will be in effect during the three-month period between June 1-Sept. 15, would save Americans purchasing E15 about 10 cents a gallon, a 2.5% discount off the current average price of gasoline.

That means Biden’s action will save consumers with access to the few U.S. stations selling E15 about $3.30 per month and $9.90 total.

E15 gasoline is also less efficient and contains less energy than E10 fuel, allowing it to be cheaper, according to the DOE. Cars running on E10 will travel about 1-2% farther than those running on E15.

By comparison, inflation is costing American families an average of $327 a month, according to an analysis from Moody’s Analytics released Wednesday.

IMPORTANT NOTE: The latest issue of WND’s critically acclaimed Whistleblower magazine (available in both print and digital versions) insightfully explores the rapidly growing runaway inflation being visited upon America by the Biden administration, and is titled “THE LOOTING OF AMERICA: How the elites are robbing everyone else through runaway inflation and skyrocketing prices.”